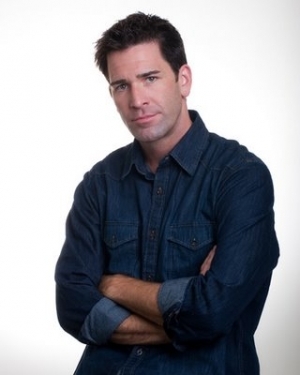 Former “One Life To Live” actor Matt Walton (ex-Eli Clark) will be making a Primetime appearance on CBS’ “Blood Blues.” On Friday January 13, 2012 Matt will show up in the episode titled “The Uniform,” as a publicity manager. He’ll work right alongside the show’s key player Tom Selleck.

For fans of “Guiding Light’s” Tom Pelphrey (ex-Jonathan), the actor will also appear as a relative of a diner owner who happens to be the latest crime suspect.

Tune in at 10.00 PM and please check your local listings.

If you’ve been missing the goings on in “ATWT’s” Oakdale check out our As The World Turns Fan Fiction. 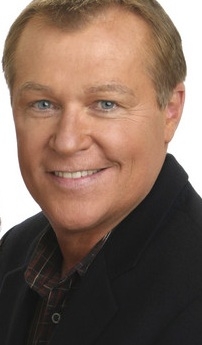 One Life To Live Poll: Roxy In Fraternity Row 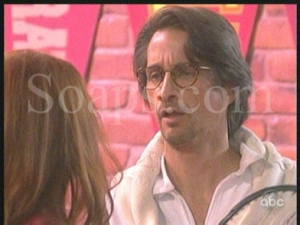