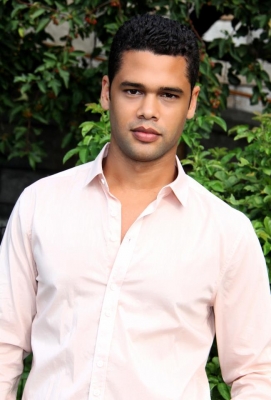 Barret’s episode will air tomorrow Tuesday January 10. Look for his character to find a ‘dead guy’.

Not to worry readers, our “One Life To Live” section will remain open, and I’ll still be here delivering news on the actors, Llanview fan fiction and various articles about the show.

Former “One Life To Live” actor Barret Helms (ex-Baz) will be making an appearance on CBS’ hit show “Unforgettable.” The actor took to his Facebook to let fans know about his new gig and stated, “Just got home from filming my scene on “Unforgettable.” Thanks for all the good wishes. Don’t know exactly when it will air but it is Episode 12, “Brotherhood.” Don’t turn it on late or you’ll miss me.”

Find out where you can catch another Llanview alum through Jason Tam In Lysistrata Jones.