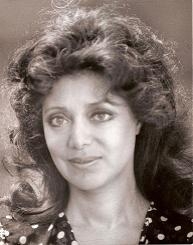 “We had been terminated… in secrecy… and with gratuitous brutality.”

Former “One Life To Live” actress Ellen Holly, who played Clara Grey Hall Scott aka Carla Bonari from 1969 to 1980; 1983 to 1985, wants to set the record straight about her rumored departure from the ABC soap opera years ago. Through an open letter to fans and historians of “One Life To Live,” Ellen opens up about show reps addressing her exit in 1985, stating that she and her onscreen mother, Lillian Hayman, had left the show for greener pastures. However, Ellen counters, “Not so. We had been terminated… in secrecy… and with gratuitous brutality.” If you’d like to read more about Ellen’s stance view her Open Letter to the Fans and Historians of One Life to Live.

Since leaving Llanview behind Ellen has appeared in roles on “Cops And Robbers,” Spenser For Hire,” “School Daze,” “In The Heat Of The Night,” and “Guiding Light” from 1991 to 1993 as Judge Collier.

Get another actor’s take on leaving the show through our Trevor St. John Interview. 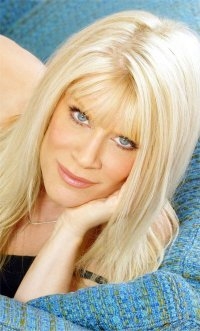