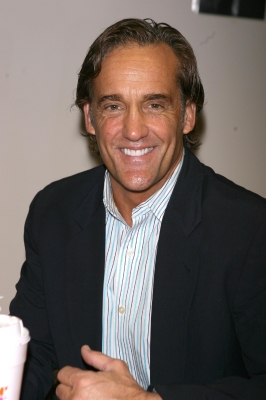 Former “One Life To Live” actor John Wesley Shipp, who will be returning to Llanview as Eddie Ford in the coming weeks, will also be making some appearances in Primetime. John announced on his Facebook that he’ll be shooting a few episodes for season two of the MTV hit “Teen Wolf,” starting on December 6. Soaps.com will keep readers posted on when to expect John’s episodes to air.

Since leaving Daytime, John appeared on “Drop Dead Diva” as Doug Bailey and in Hell and Mr. Fudge with “The Young And The Restless'” Eileen Davidson (Ashley) as Bennie Lee Fudge.

If you missed it, take a look back at our John Wesley Shipp Interview.

One Life To Live Saturday Teaser Poll: A Place From Gigi's Past 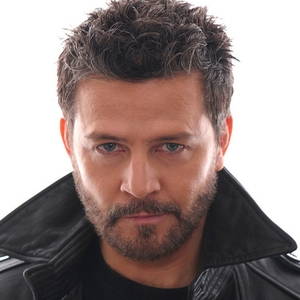 ‘American Horror Story’ Season 11: The Theme, The Cast & Everything Else We Know