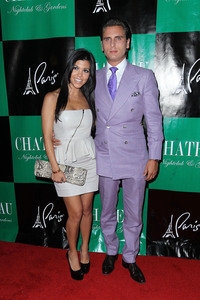 Reality TV star Kourtney Kardashian (Kourtney And Kim Take New York, “Keeping Up With The Kardashians”) appeared in Llanview earlier this year on March 25 and 28 as Kassandra Kavanaugh. It has been confirmed that the actress is pregnant with her second child with longtime boyfriend Scott Disick. The couple shares a son Mason Dash Disick who was born on December 14, 2009.

Watch the video on Kourtney Kardashian on One Life To Live. 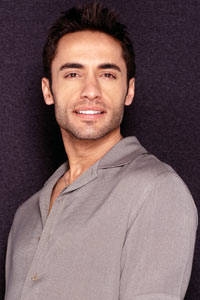 One Life To Live Poll: Vivian's Stance On Marriage 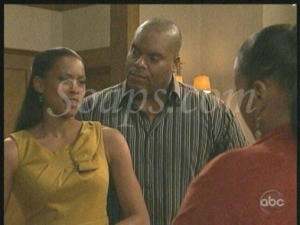