Ty Treadway And Meghann Fahy Returning To One Life To Live?

Find out who else will be returning before the show's final ABC air date through our One Life To Live Comings And Goings.

Blasts from the past.

We last saw actress Meghann Fahy’s character, Hannah O’Connor, when she was taken away and shipped off to jail back on November 1, 2010 after trying to kill Starr (Kristen Alderson). ABC Soaps In Depth is reporting that she’s been spotted at the studio taping scenes for a return. Whether Hannah’s been rehabilitated or escapes Statesville like half of the baddies who resurface, you be the judge!

It’s also being reported that Ty Treadway is taping scenes as well. He appeared on and off as twins Colin and Troy MacIver from 2001 to 2008. Though Colin is dead, Troy is in Statesville with Hannah and a few other past Llanview residents. Ty also appeared in Daytime from 2010 to 2011 as Dr. Ben Walters on “Days of our Lives.” Stay tuned, as Soaps.com will bring further details on these two possible returns should they come. 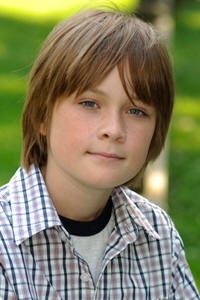 One Life To Live's Austin Williams In A Gifted Man 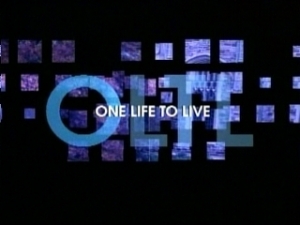