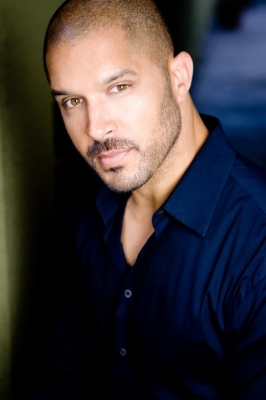 Former “One Life To Live” actor Terrell Tilford (ex-Dr. Greg Evans) is currently working on a new film titled “Broken Roads.” Not only is Terrell serving as one of its executive producers, he will appear onscreen in the role of Brian Pierson.

The film surrounds how life is faced with loss and the journey one takes to rediscover one’s self and the road taken that often changes a person forever. Soaps.com will update readers on the film’s 2012 premiere date when it’s released.

For a look back at our most recent interview with the actor check out Terrell Tilford Talks One Life To Live Cancellation And Possible Return. 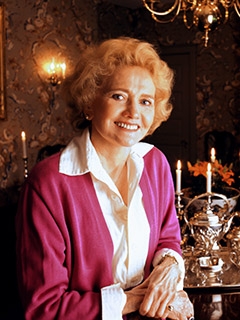