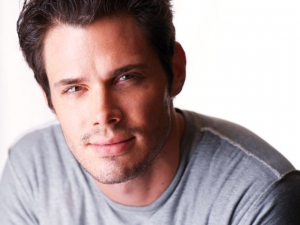 Former “One Life To Live” actor Josh Casaubon, who played Hugh Hughes from June 2005 to October 2006, will be appearing in Primetime tonight!

Look for Josh on ABC’s “Happy Endings” as Liam. ABC Soaps In Depth describes his character as a guy who takes Alex on some over-the-top dates.

Please check your local listings and tune in at 9.30 PM on ABC.

Find out where another Llanview actor will be turning up through Amanda Setton In Love, Loss And What I Wore. 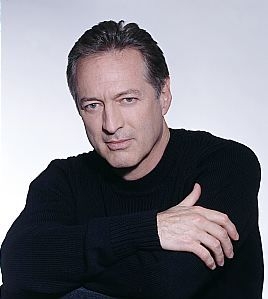 Roscoe Born Returns To One Life To Live. (Updated.) 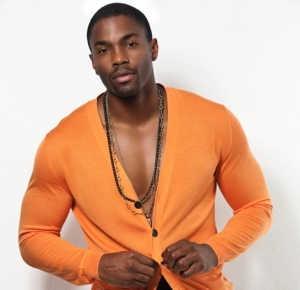