Brian Kerwin Returns To One Life To Live. (Updated.) 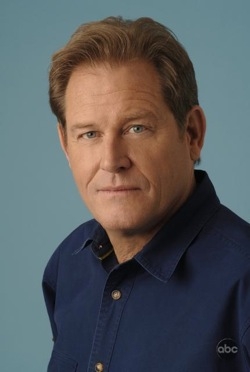 Haven’t seen the last of Charlie…

Brian will appear as Charlie on December 12. Look for him to spot someone familiar at the Bon Jour Cafe in Paris, Texas.

Soap Opera Digest is reported that former “One Life To Live” actor Brian Kerwin, who played Charlie Banks, will be making a return to the show before it migrates online in 2012. We last saw Charlie when he divorced Viki (Erika Slezak) and left Llanview to return to Paris, Texas on May 11, 2011.

Brian created the popular role on October 25, 2007 and had a good run for almost four years. Since leaving Daytime behind Brian appeared in “A Gifted Man” as Jim Mark, “The Help” as Robert Phelan and can currently be seen on stage in The Tragedy Of The Commons.

Soaps.com will keep readers posted on Brian’s return date, which will be sometime in December. 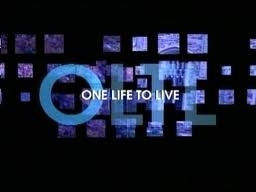