One Life to Live’s John Brotherton Ties The Knot! 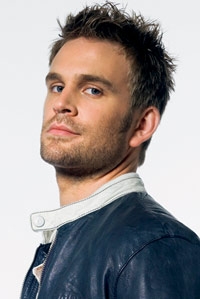 Sorry, ladies… One Life to Live’s sexy actor, John Brotherton (Jared Banks), has officially been taken off the market!

On June 7, 2008, John married his longtime girlfriend Alison Raimondi! Sources say the ceremony was intimate, but laid-back, and that the happy couple escaped shortly after to indulge in a honeymoon in Aruba.

So who is Alison Raimondi? Well, fans, come June 24, 2008, Alison will make an appearance on the show as a ‘new mother’. For more on that and Alison’s acting career, please visit our article surrounding the actress here! The couple met at an acting class, and it is said that the teacher of that class was the one who married them!

Since coming to the show on August 10, 2007, John has gathered the attention of fans everywhere through his character’s sly, but sincere, demeanor and has left us hoping for a happily ever after for Jared and Natalie (Melissa Archer).

Soaps.com wants to wish Mr. and Mrs. John Brotherton a wonderful and happy life together! 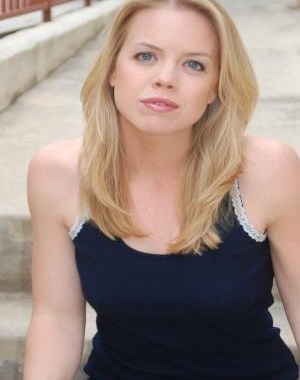