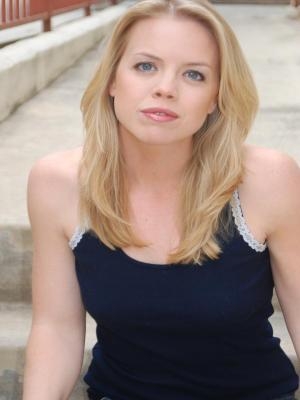 Due to a scheduling conflict, Jessica Tuck (ex-Megan) has had to pull out of the One Life to Live 40th Anniversary special. However, fans, have no fear, Head Writer Ron Carlivati has come up with a brilliant replacement, one who will suit Viki just fine in the form of ‘heavenly support’ – her deceased granddaughter Megan (Jessica’s little girl who died after a hit and run by Dorian Lord)! The best part is, she’ll be played by the original Jessica, Erin Torpey! Scenes for this two-day July special are set to be taped on Monday, June 16, 2008. Stay tuned, as this is going to be one anniversary we’ll soon not forgot!

Since Erin left the show back on January 15, 2003, she’s appeared in many primetime hits, as well as in a few films, and has even released a CD titled, “Part of the Plan!” To learn more about what she’s been up to, please visit our Where Is Erin Now article.

Soaps.com wants to welcome back a true veteran to the show!, having played the role of Jessica (now played by Bree Williamson) for thirteen years! She literally grew up on the show! 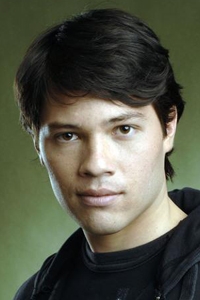 One Life to Live’s Jason Tam at Zhumonkeymusic Concert!

Alison Raimondi on One Life to Live! 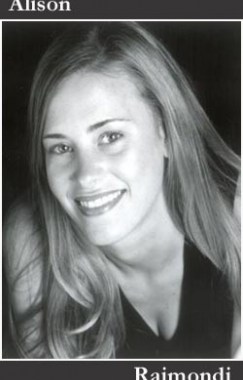