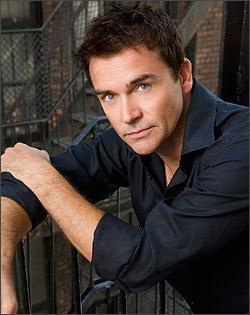 Soap opera actor Kurt McKinney has just been cast to play a doctor at the Kentucky special care facility, where Kim (Amanda Setton) is housing ‘Stacy’, previously played by Crystal Hunt. Kurt is no stranger to Daytime and has held roles on “As The World Turns” (Ellis, 2010), “Guiding Light” (Matt Reardon, 1997 to 2009) and “General Hospital” (Ned Ashton, 1998 to 2001).

Look for Kurt’s character to appear on Friday October 14.

One Life To Live's Michael Easton At...

One Life To Live's Andrea Evans...