One Life To Live’s Josh Kelly In Dumb Girls 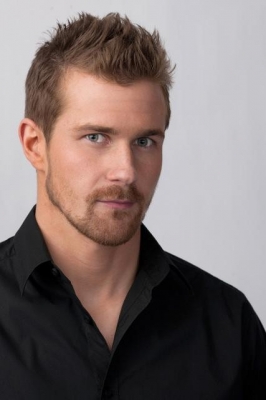 “One Life To Live” actor Josh Kelly (Cutter Wentworth) has just landed a role in the new MTV pilot “Dumb Girls.” Deadline is reporting that Josh will play the lead role of Danny, in one of four leads. The comedy surrounds a group of twentysomethings and has also cast Christine Evangelista (as Michelle), Xosha Roquemore (as Alex) and Nico Evers Swindell (as Ian). Michelle looks to her friends for support in order to snag the guy she wants.

Production will begin next month. The media outlet also stated that Josh has yet to be approached by Prospect Park in regards to continuing with “One Life To Live” when it migrates online. Soaps.com will keep readers updated on any new developments surrounding Josh’s new role and his current Llanview one.

For a list of actors who have already signed on to make the online move check out Prospect Park Announces One Life To Live Cast Migrating Online.

One Life To Live Poll: Visions Of...