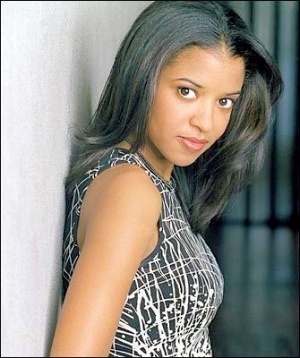 Former “One Life To Live” actress Renee Elise Goldsberry (ex-Evangeline) has been cast in the Public Lab production of Shakespeare’s “Love’s Labor’s Lost.” The production will begin Off-Broadway at the Public Theater’s Anspacher Theater at 425 Lafayette Street in New York City, New York with previews on October 1. It will officially open on October 31 and will run through November 6.

“Love’s Labor’s Lost” surrounds the King of France and his best friends as they swear off romance in order to emerge themselves in their studies. When a few girls come into their lives they take a journey through love while working their way through their own mad dilemmas.

If you haven't heard One Life To Live Won A PRISM Award.