Ex-One Life To Live’s Judith Light To The Exes 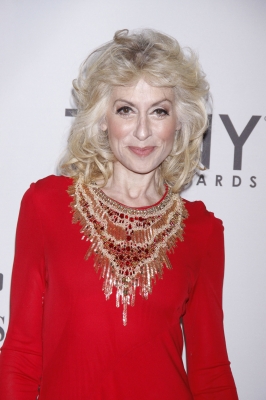 TV Line is reporting that former “One Life To Live” actress Judith Light, who played Karen Wolek from 1977 to 1983, will be appearing in TV Land’s “The Exes.” During her guest spot, Judith will play the mother of Holly (Kristen Johnston), a divorce attorney who helps three divorced men get their lives back in order while ignoring her own relationship problems.

Though Soaps.com will keep readers posted on when to expect to see Judith in Primetime, look for “The Exes” to premiere on November 30 at 10.30 PM.

If you’re wondering if Judith will make a return to Llanview before the show leaves ABC then makes its way online check out Will 2011 Tony Award Nominee Judith Light Return To One Life To Live?