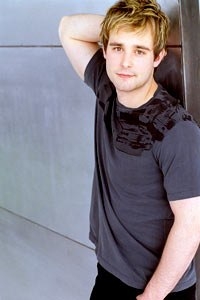 It’s been quite some time since we last saw Llanview’s resident rock star, Riley Colson. Since leaving One Life to Live in 2005 after his father DA Daniel Colson killed his girlfriend Jen Rappaport, which pushed his character back into a drug addiction and into rehab, actor Jay Wilkison has kept busy and added a few more credits to his resume!

In 2006, Jay appeared as Hank in the USA feature “Rescue Me” and as Greg Robinson in “Law and Order.” He went on to play the Balladeer in the 2007 TV series “The Gamekillers” and Jesse Drake in the film “Perfect Stranger.”

So where is Jay now? He’s currently working on the post-production of the 2008 USA mini-series “Generation Kill,” due to come out in July 2008, where Jay will play a CIA Agent. The series will surround the events taken from the life of a Marine who was involved in the first series of American assaults in Baghdad in 2003.

Soaps.com wants to give a shout out to Jay and wish him the best in his future! We’d love to see you back on the show – as would your fans! 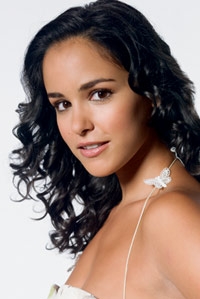 One Life to Live To Be Honored By Paley Center! 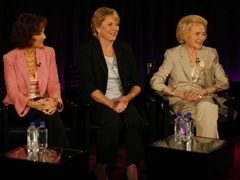