Ex-One Life To Live’s Will Chase To Smash 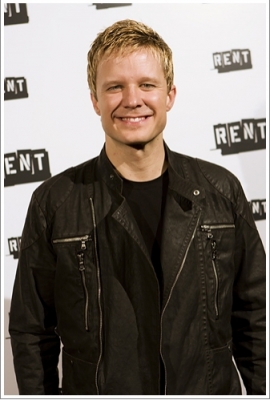 Former “One Life To Live” actor Will Chase, who appeared in a handful of episodes in Llanview in 2009 as Dr. Jason Nance, has been cast in the recurring role of Steven on NBC’s “Smash.” The series will premiere on February 6, 2012 and also stars Anjelica Huston (“When In Rome”), American Idol’s Katharine McPhee and Broadway stars Megan Hilty (“Melissa & Joey”), Christian Borle (“The Bounty Hunter”) and Brian d’Arcy James (“Rescue Me”).