Will One Life To Live’s Bree Williamson Migrate Online?

Bree could be saying goodbye.

We have a feeling there will be issues with some of the current actors who might decide not to make the move online, due to many different anticipated conflicts that have yet to be addressed by Prospect Park. Soap Opera Weekly has reported a rumor that Llanview’s Bree Williamson, who’s played Jessica since February 2003, might not make the move to the internet when One Life To Live Migrates Online after its ABC finale in January 2012.

Soaps.com is awaiting official word from representatives and will keep readers posted with new developments. 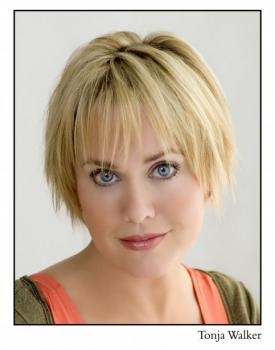