One Life To Live And Llanview Live On. (Updated.) 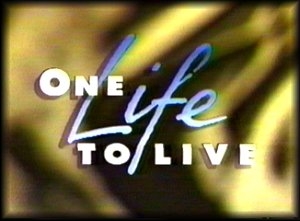 We don’t have to say goodbye.

In a recent interview with Llanview PA Radio Jerry verDorn (Clint) revealed that Prospect Park recently purchased the show’s sets and the entire wardrobe department. As of yet, there is no word on which actors will be making the move online.

This morning, Soaps.com reported speculation that All My Children and One Life To Live Would Migrate Online. The official press release confirmation came from ABC a little after the “One Life To Live” timeslot today that indeed it is true. Fans, say it with us, “We do not have to give up our favorite ABC soap operas!”

Though both “One Life To Live” and “All My Children” will carry over to the internet through a multi-year deal with Prospect Park, once their run is over at ABC. “One Life To Live” will last air on ABC on Friday January 20, 2012. There are still a lot of questions we all want answers to.

Soaps.com reached out to Prospect Park who wouldn’t answer any questions at this time beyond the press release. We hope to soon bring answers to questions such as when new tapings will begin, when fans can expect the shows to air online, how often, if the service will be free, what writers will be staying on, and if actors who’ve already left or plan to leave will be staying.

Until then, let’s savor the excitement of this news and know that we won’t have to give up a love that we all look forward to each and every day! On behalf of everyone at Soaps.com, we want to thank all of those involved in saving our soaps! 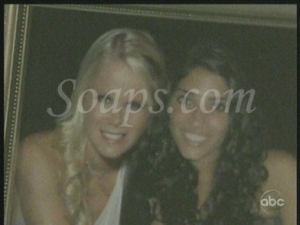