Actress Shenaz Treasury’s [Treasurywala] (Rama) new movie “Delhi Bell” will be released in the US and India on July 1. She’ll appear as Sonia in the story that surrounds a fast paced adventure after Shenaz’s character asks her boyfriend to deliver a smuggler’s package. 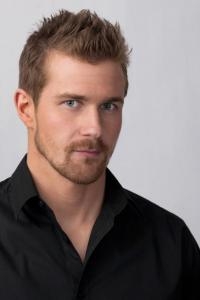 One Life To Live's Josh Kelly In Transformers: Dark Of The Moon 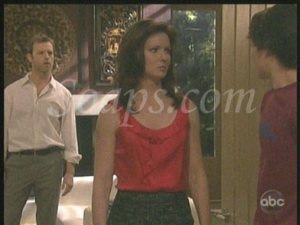