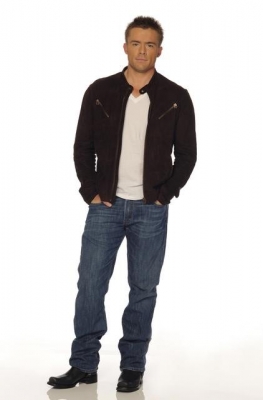 Come out for a meet and greet!

On Friday July 1 “One Life To Live’s” John-Paul Lavoisier (Rex) will be appearing at the WXYZ-ABC Stars & Stripes Festival. From 4.00 PM to 7.00 PM John-Paul will be signing autographs, posing for photos and will interact in a fan Q&A session. Just show up at 31 Walnut Street in Mount Clemens, Michigan for a day full of fun.

To learn more about this free event, which will also include games, rides, musical performances and so much more, visit Stars and Stripes Fest.

Find out what John-Paul’s real life girlfriend, co-star Farah Fath (Gigi), had to say about her upcoming exit through Farah Fath And David Fumero To Exit One Life To Live Before January 2012. 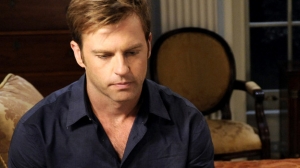