One Life to Live’s Thom Christopher Returns As Carlo Hesser!

Many have wondered where Carlo has been hiding – or what he’s been up to – but boy we can bet he’s been up to no good! If we gander to speculate, which is all this is, could it be possible that Carlo is masking his presence behind his longtime acquaintance Dorian – and is he really the one responsible for the latest rash of Buchanan Enterprises takeover attempts? Again, this is just some fun speculation on our part!

Since leaving the show in 2005, Thom Christopher starred in the 2006 film “They’re Just My Friends” as Rocky. Although the show has yet to release an official statement on this return, we’ll be sure to keep you posted through our Comings and Goings page, where you’ll always find the latest in casting news!

Soaps.com wants to welcome Thom back to the show! As far as we’re concerned, your character has gone down in One Life to Live history as being one of the show’s all-time favorite villains!

One Life to Live is bringing back yet another villain to Llanview! Not only is the fiery red head Tina Roberts (Andrea Evans) coming back home but sources say… So is Carlo Hesser (Thom Christopher)!

We last saw dear old Carlo in December of 2005 when he managed to make yet another prison break, right underneath John McBain’s (Michael Easton) nose! 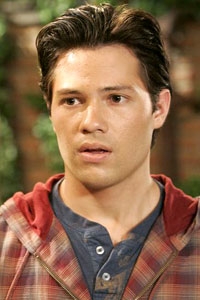 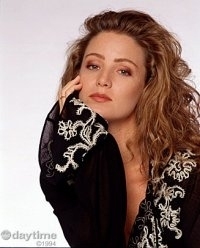