Be sure to visit our past interview with the actor who played Larry Wolek and hear what he had to say about working with Judith through Soaps.com Exclusive: Interview With One Life To Live's Michael Storm.

A blast from the past.

Former “One Life To Live” actress Judith Light, who played Karen Wolek from 1977 to 1983, may not have won a Tony Award this year for Best Performance by an Actress in a Featured Role in a Play, but she has expressed an interest in returning to Llanview before the show goes dark in January 2012.

In a recent interview with Entertainment Weekly Judith stated that if she were asked, she’d happily return to Llanview. For those who don’t remember Karen Wolek watch this video clip below. 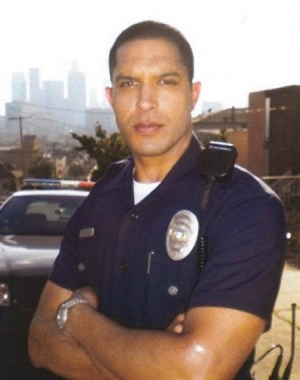