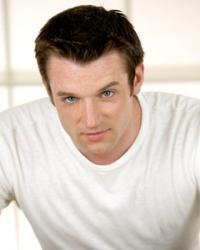 Tom will exit the show during the week of August 22 when his character moves back to London.

It looks as though actor Tom Degnan, who plays Joey Buchanan, will be the latest Llanview actor to leave before the show’s final January 20, 2012 air date. Tom was recast in the role of Joey on November 24, 2010 and has appeared front and center in various storylines.

Though no final air date has been released, Soaps.com will keep readers informed.

For a look at who else will be leaving early please visit One Life To Live’s Gina Tognoni To Exit By July 1.