One Life To Live’s Saundra Santiago In Manipulation 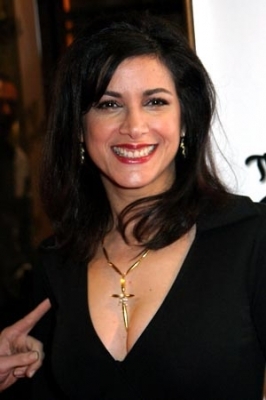 “One Life To Live” actress Saundra Santiago (Carlotta Vega) will be starring as Beatriz, along with former “Guiding Light” actor Robert Bogue (ex-A.C. Mallet) who will play Mauricio, in the new production “Manipulation.” Written by Victoria E. Calderon, the play surrounds a woman named Christina who finds a way to cut ties to those always bringing her down.

Though the actors are appearing in previews for their new play now, it doesn’t officially open until June 16 at the Cherry Lane Theatre at 38 Commerce Street in New York City, New York. Please call 1-212-239-6200 to order your tickets today.

If you'd like to know where some other actors will be appearing check out Soap Opera Stars To Attend The 19th Annual Young Playwrights Festival.

One Life To Live Video Promo: I...