One Life To Live’s Gina Tognoni To Exit By July 1? (Updated.) 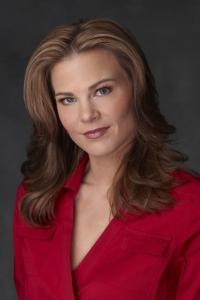 Another actress out early.

Gina wrapped up taping scenes back in June and will last air as Kelly on Wednesday August 24.

Previously reported on May 31:

Not only is Robin Strasser set to leave the show as Dorian Lord Vickers by July 1, apparently so is her onscreen niece Gina Tognoni (Kelly Cramer). Robin recently tweeted, “Have no control over how they’ll write Dorian/Kelly off by July 1. I haven’t had significant story in years, hoping they’ll do D. and K. good.”

Gina has played the role of Kelly on and off since 1995. Soaps.com will keep readers posted on any further news surrounding her exit, as well as any other Llanview actors who won’t be sticking around until the show’s final airdate, which is January 20, 2012.