One Life to Live’s Michael Storm: Where Is He Now? 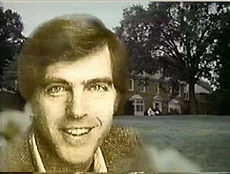 Longtime fans of One Life to Live will never forget the faithful resident doctor, and one time Chief of Staff, Larry Wolek. Although we hear that Michael Storm is still on recurring contract with the show, it has been years since we’ve seen him wandering the halls of Llanview Hospital.

Currently married and last known to be living in California, where he commuted back and forth to the New York City studios, Michael is missed by One Life to Live fans everywhere!

Soaps.com wants to send Michael our best. Just know… We’d welcome you back to the show with open arms! 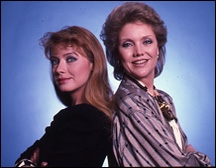 Andrea Evans Returning to One Life to Live!

OLTL’s Kassie and James DePaiva to Benefit The Clarke School! 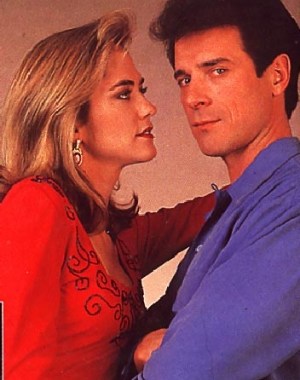