If you want to know what Brittany and her ex-cast mates had to say about the upcoming end of Llanview read One Life To Live Quotes: Actors Take To Twitter On Cancellation. 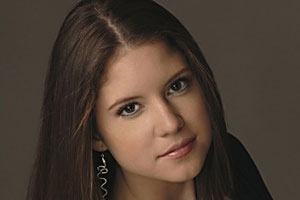 On to new things.

Brittany Underwood took her character Langston Wilde out of Llanview just last week. The actress is already on to new things and will be taping scenes this week for an upcoming episode of Showtime’s “The Big C.” The show surrounds a woman who’s always played life by the rules. When Cathy finds out she has cancer, she decides it’s time to live it up.

Season two of the show airs on Monday August 1 at 10:30 PM. Soaps.com will keep fans posted on when to expect Brittany’s guest appearance to air.