For more details on the possible cancelation of the show's sister soap please visit Will All My Children Be Canceled? 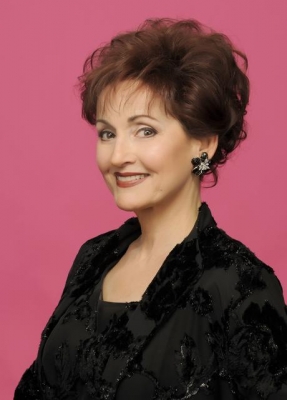 An ABC rep simply tells Soaps.com, “[Regarding the rumors] this is just another story in a long line of stories about this same topic.”

In light of the recent report by TV Guide that “One Life To Live” could also be canceled, along with “All My Children,” actress Robin Strasser (Dorian Lord Vickers) went to her hotline to talk about the rumors. Sadly fans, she’s as worried as the rest of us.

“I thought I was worrying and obsessing enough about my own career [re: Dorian],” Robin stated then went on to say this news is very compelling to her and to those who watch both ABC soap operas.

“If you’re as concerned as I am, maybe you want to think about what a right action would be,” Robin went on to say. “Let’s imagine how we can go forward, how we can act upon it and be okay with whatever the outcome is. Wow… That’s a task.”

Basically, Robin’s recorded message to her fans states very clearly that she feels if this is being reported at this time, from a source that she trusts, it could very well be true. She admitted that she doesn’t know Brian Frons (President of ABC Daytime, Disney/ABC Television Group) as a person at all and can’t begin to read between the lines of the quotes issued by ABC in regards to these cancellation rumors.

For those who want to hear everything Robin had to say on the rumor of “One Life To Live” being canceled, please call her hotline at 1-212-414-5300.

Fans, your feedback and support is needed now more than ever. Please visit our One Life to Live FAQs Page, where we’ve listed the contact information for the show. You can call, write or email the network and tell them just how much you want to see your favorite Daytime drama live on. 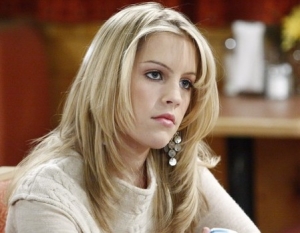 One Life To Live Saturday Teaser Poll: Who's Found With Hope?

One Life To Live Poll: Who Do Fans Want As Todd Manning? 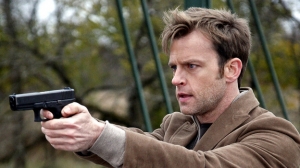