Former One Life To Live Actor Farley Granger Dead At 85 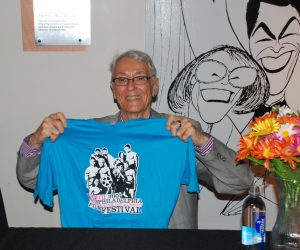 Longtime One Life to Live fans may remember former Llanview actor Farley Granger, who played Will Vernon from 1976 to 1977, which was a role that granted him a Daytime Emmy nomination in 1977. Sadly, Farley passed away on Sunday March 27 of natural causes.

He also appeared in the soap operas “The Edge Of Night,” as Trent Archer from 1979 to 1980 then on As the World Turns, as Earl Mitchell in 1986. Aside from a vast amount of acting credits, Farley published a 2007 memoir titled “Include Me Out” and shared a long life with his partner Robert Calhoun, who passed away in 2008 and was a co-author of the memoir.

We invite you to join Soaps.com on Twitter @soapoperafan and “like” Soaps.com on Facebook to dish on One Life to Live, all the other soap operas, Glee, Grey’s Anatomy and Vampire Diaries.

Susan Haskell To Exit One Life To Live 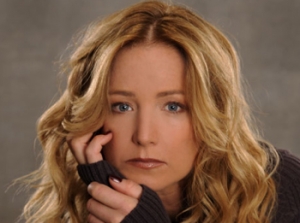