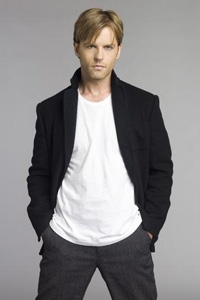 Although rumors come and go on a daily basis, readers can always count on Soaps.com to get to the bottom of them! Since we last dispelled the recent rumors concerning David Andrew McDonald, Victoria Rowell and Michael Easton, we’ve been busy getting to the bottom of a few more One Life to Live “Are they or aren’t they?” topics!

Trevor fans, we are happy to tell you that no matter how many have claimed Trevor will be leaving the show after his contract is supposedly up in April, the actor himself has confirmed on his official blog that this ‘surprising’ bit of misinformation is not even close to being true!

Okay, so Snoop Dogg isn’t on the cast list but some recent press releases have stated that he’ll be showing up in Llanview during the week of March 11, 2008 to perform while on a promotional tour for his new album, “Ego Trippin” However, an ABC Rep. told Soaps.com… “No, this is not true.”

So there you have it, fans! Soaps.com is happy to have dispelled yet another round of rumors and hope you can take some comfort in them! Although we are very relieved to hear that Trevor will be staying put, we still wouldn’t mind seeing Snoop Dogg hit the stage at any of Llanview’s entertainment venues!