Have you seen Matt in his new series? Check out Matt Walton In Comedy Central's Onion SportsDome. We invite you to join Soaps.com on Twitter @soapoperafan and "like" Soaps.com on Facebook to dish on One Life to Live, all the other soap operas, Glee, Grey’s Anatomy and Vampire Diaries! 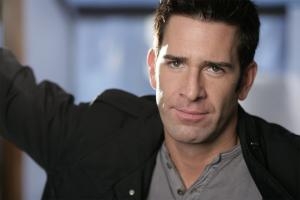 See what Matt’s been up to!

His Llanview character, Eli Clarke, is six feet under but former One Life to Live actor Matt Walton will be a guest star on “The Rachael Ray Show.” Tune in tomorrow February 2 at 10.00 PM to hear what Matt’s been up to.

Will you tune in to watch Matt on “The Rachael Ray Show?” Vote in Soaps.com’s poll to let us know. 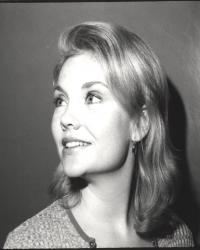 One Life To Live: David Fumero To CSI: Miami 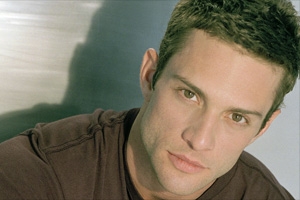