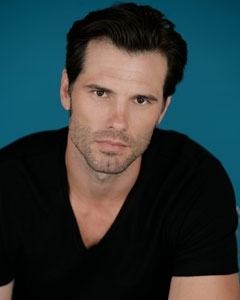 Back to Daytime for Austin!

Austin’s character, Rick, will first arrive on the scene on Friday March 25.

ABC Soaps In Depth is reporting that Austin’s new character will be named Rick. He’s described as a character unlike any other in Llanview.

Former As the World Turns fan favorite Austin Peck (ex-Brad Snyder; Days of Our Lives’ ex-Austin Reed) has just been cast on One Life to Live! Soap Opera Digest is reporting that the actor will arrive at the New York studio to start filming scenes on January 31.

Though there is no word on who Austin will play yet, the role will have him working in the same studio with his real life girlfriend Terri Conn, who plays Aubrey Wentworth. Are you looking forward to Austin coming to Llanview? Let Soaps.com know through our poll…

One Life To Live Poll: Blair And Tomas