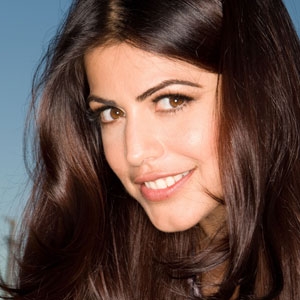 The actress will make her debut in the role on January 20.

We can’t forget that Vimal (Nick Choksi) switched some DNA tests for Clint (Jerry verDorn) and now it appears we are going to see a lot more of Clint’s lackey, as well as his wife. Shenaz Treasurywala has just been cast to play Rama, Vimal’s wife, who is said will stir things up a bit more in Llanview!

Though this is the actress’ first Daytime appearance, fans may recognize her from such roles as Shanaya Dhingra in “Radio” (2009) and Pearl in “Aagey Se Right” (2009) to name a few. Vimal’s already screwed things up for a handful of unsuspecting people, and we can’t wait to see where his wife fits into all of this!

Former One Life To Live Actress...