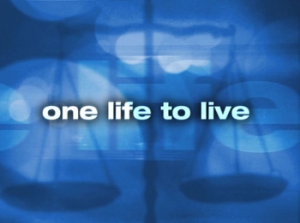 They are here to stay.

Fans who have worried that ABC would cancel One Life to Live will be reassured to know that Executive Producer Frank Valentini and Head Writer Ron Carlivati have just signed new deals with the show! TV Guide is reporting that while Frank just signed a new two year contract, Ron signed on for three more years.

Remember, ABC owns its soap operas, so this has nothing to do with the network ‘picking up’ the Llanview soap for a few more years. ABC doesn’t comment or refer to their soaps in this contract capacity at all.

Soaps.com is excited for Frank and Ron and we look forward to watching many more storyline-filled episodes to come! Check out our One Life to Live News Room for more breaking news. Soaps.com is on Twitter @soapoperafan and “Like us” on Soaps.com’s Official Facebook Page where we serve up soap news daily, hot from the presses!