One Life To Live’s Florencia Lozano On Blue Bloods! 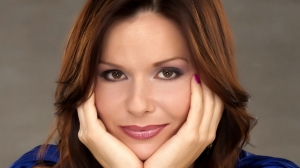 Her character Tea Delgado may be in a medically induced coma in Llanview but the actress who plays her is off doing other things. One Life to Live’s Florencia Lozano will make a guest starring appearance on CBS’s “Blue Bloods” as Sophia Calso on Friday October 8.

Soaps.com congratulates Florencia on her new project! If you haven’t heard about the actress’s play check out One Life to Live’s Florencia Lozano Presents underneathmybed. Want to know what to expect this season from “Blue Bloods?” Check out The Best and Worst New Shows of Fall 2010.

Did you know? Soaps.com is on Twitter @soapoperafan and “Like us” on Soaps.com’s Official Facebook Page where we serve up soap news daily, hot from the presses! 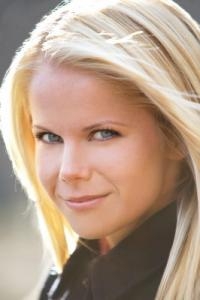 One Life To Live Saturday Teaser Poll: A Woman From The Past Arrives