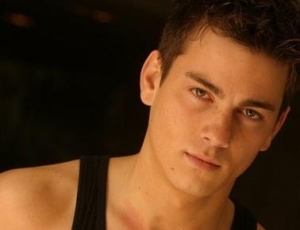 Soaps.com spoke with the actor’s rep, who advised us to talk to the ABC rep. This back and forth chatter is telling us more and more that it’s true, that Brandon is leaving the show. Perhaps it’s storyline related and we are not supposed to yet be privy to this? When you can’t talk to either rep, something is obviously up!

Several sites, including Daytime Confidential, are reporting that Brandon Buddy is leaving One Life to Live after all!

Soaps.com contacted the studio for a comment, but the studio refused to comment either way. Soaps.com will continue to keep you updated should the situation change.

Brandon Buddy posted on Twitter last night claiming his Twitter account was hacked, “Had a hacker. Doing everything I can to make sure it doesn’t happen again. I’m sorry for upsetting everyone, what they said wasn’t true. I love you guys. I want you guys to be happy, I’m really sorry this happened.”

When Soaps.com talked to an ABC/OLTL Rep on Monday they wouldn’t comment on Brandon’s tweet claiming he wasn’t going to re-sign with the show. Whether Brandon decided to reconsider and stay with the show or his twitter page was really hacked, we can’t be sure. Soaps.com will keep our readers posted on any further developments surrounding Brandon’s status with the show. Vote to let us know what you think happened in our One Life to Live Poll: Brandon Buddy’s Show Status.

After almost four years with the show Brandon Buddy (Cole Thornhart) has decided to leave One Life to Live and Llanview behind. Brandon announced via his Twitter,”It’s a bitter sweet day 🙁 Today I decided I’m going to resign. No more Llanview.” Sunday he later went on to say, “I have amazing followers! Thanks for all the warm wishes about me leaving the show. Still lots to come from Starr & Cole though!”

Brandon debuted and created the role of Cole on October 10, 2006 and has been involved in some of the show’s biggest storylines. Even though there’s always the chance the show could still lure Brandon back should he stick to his current decision not to resign what will this mean for Cole and Starr (Kristen Alderson)?

Soaps.com will keep our readers updated on any further developments. For a look back at some of Brandon’s storylines please visit Cole’s Character Profile. 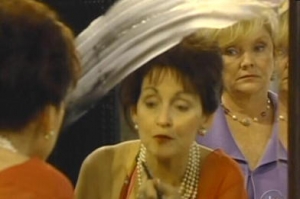