Is One Life to Live In Talks With As The World Turns’ Michael Park? 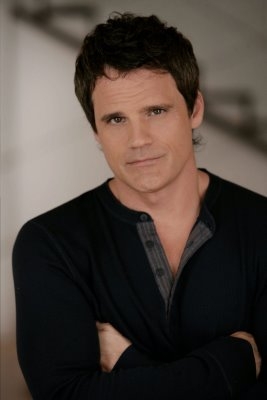 Starting a new chapter in his Daytime career?

Same Day Update: Soaps.com just heard back from a OLTL Rep. in regards to a confirmation on Michael’s possible Llanview casting, “No, I will not confirm it. It’s a rumor.” Well, it would have been nice to have this great actor in Llanview. However, in soapland you never know when you might get your wish.

Given the upcoming Cancellation of As the World Turns on September 17 many of the actors are looking for new homes in Daytime. Soaps.com is hearing that we may be getting a new addition to One Life to Live through Daytime veteran actor Michael Park (ATWT’s Jack Snyder)!

Michael has played the role of Jack from 1997 to 2010 and is currently part of the hit web series “Gotham: The Series.” This year’s Emmy Awards were an emotional event for Michael who took home the honor for Outstanding Lead Actor and gave a touching farewell speech to his ATWT’s Oakdale family.

Soaps.com hopes to see Michael in Llanview soon! Word has it he could be reprising the role of Dr. Daniel Wolek, previously played by Michael Palance from 1989 to 1991. We’ll keep readers posted on more details as they become available.

If you’re not familiar with Michael’s work watch him in episode one of Gotham: The Series as Richard Manning. 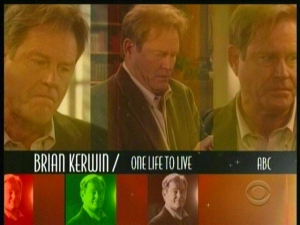 Poll: Not Many Daytime Emmys For One Life to Live

One Life to Live Poll: Who's To Blame For The Attacks?