* Susan Batten and Jessica Tuck reappeared as Luna and Megan on January 9.

* David A. Gregory last appeared as Ford on Tuesday January 10.

* Agnes Nixon made a guest appearance in Llanview on January 12.

* Jason Tam returned as Markko Rivera, as well as Brittany Underwood as Langston, on January 13. 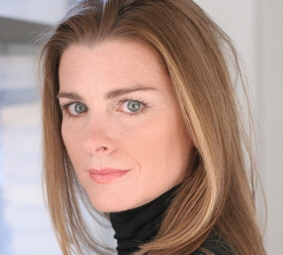 Visit Prospect Park Migrating AMC and OLTL Online for all of the latest updates and casting news.

* In Soaps.com’s Trevor St. John interview he discussed the rumor of his possible reappearance before the show’s finale.

* Van Hughes was recast as Cole Thornhart and first appeared on January 3. 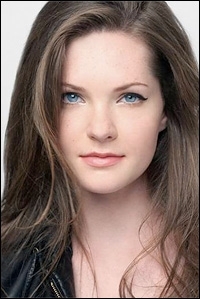 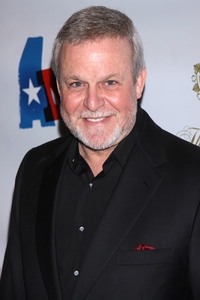