Follow us for more teasers and news about “One Life To Live,” other soaps, “Glee,” “Grey’s Anatomy” and “The Vampire Diaries” on Twitter @soapoperafan and Facebook.

Have you heard? All My Children & One Life To Live To Migrate Online! Please stay tuned for how this news will affect the show’s casting reports.

Missed the show? Read the One Life to Live Daily Recap.

* Farah Fath left the role of Gigi but may return as a ghost or a figment of Rex’s imagination in the coming weeks. 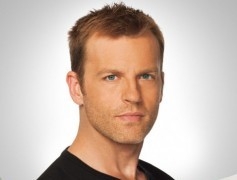 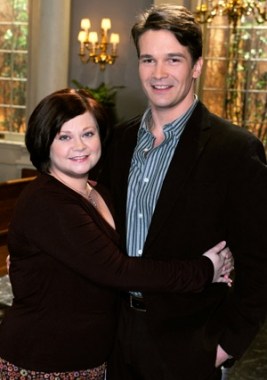