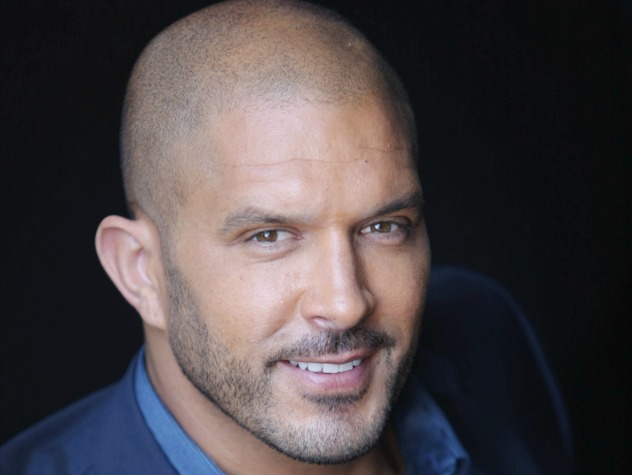 Dr. Greg Evans (as played by Terrell Tilford on One Life To Live)

* Brother of Shaun and Destiny.
* Was estranged from his family.
* Was blackmailed by Eli.
* Sentenced to six years in Statesville for kidnapping Tea.

Who's played Dr. Greg Evans over the years?

Dr. Greg Evans arrived in Llanview on June 23, 2009. The brother of Shaun and Destiny, it's clear that he was estranged from his siblings, and it took a while for Shaun to welcome him back into the fold.

Greg originally came to Llanview at the request of Clint Buchanan, in order to perform a surgery on Matthew that would enable him to walk again. Though Nora and Bo refused to allow the surgery, do to the risks, Greg promised Matthew he would be there should they change their minds.

After saving a drug patient of Rachel Gannon's from dying of a head injury, Rachel warmed up to Greg, but still appeared suspicious of him as a whole. They later became a couple while she was dating his brother Shaun. Things didn't work out due to Rachel's friendship with Schuyler Joplin. The hospital had been investigating Schuyler and Rachel refused to betray Schuyler's confidence.

Greg and his family grew closer, as did his friendship with Tea Delgado, who Greg was treating for a brain tumor. Greg convinced Tea to spend her last days alone in hospice.

It was later revealed that Greg was working with Eli Clarke, who had been blackmailing him, in order to make Tea believe she was dying. Though Eli ordered Greg to kill Tea, he hide her away to protect her. Eli got wind of this and tried to kill Greg. When the truth came out, Greg admitted to his family that Greg knew Destiny was his daughter through an affair he had with Shaun's girlfriend while Shaun was in prison.

Greg's parents knew the facts, but Shaun and Destiny refused to forgive Greg when they heard Charlene had died from a head injury during an accident after her and Greg argued. Greg hid the body.

Greg was sentenced to six years in Statesville for his involvement with Eli.