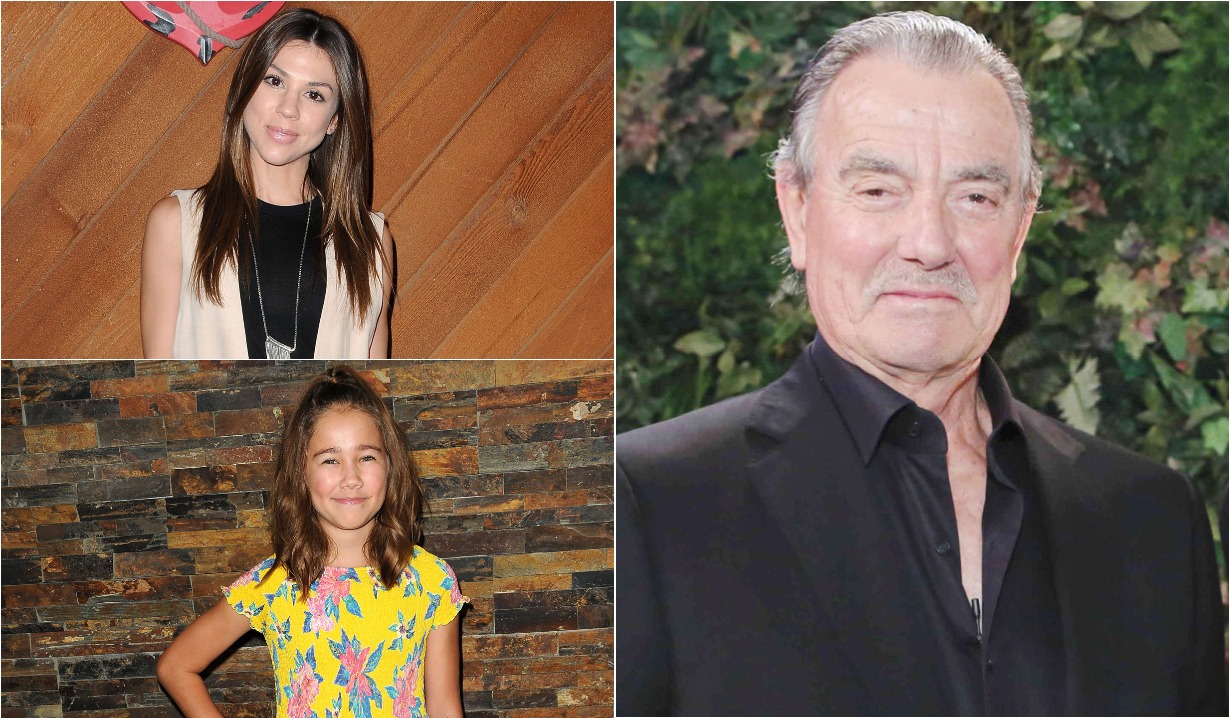 Casting news for the month of November and beyond.

November’s comings and goings on Soaps.com included the return of a fan favorite to The Bold and the Beautiful, a number of actors returning to Days of our Lives, a major character death and actress out at General Hospital, and the return of a family patriarch on The Young and the Restless.

Hunter Tylo returned to B&B as Dr. Taylor Hayes. Ashley Jones is also back taping scenes as Bridget Forrester. And Liam and Steffy’s daughter Kelly is being played by Zoe Pennington. Read Soaps.com’s The Bold and the Beautiful Comings and Goings for Tylo’s statement on her return.

Joshua Benard, the son of Maurice Benard (Sonny Corinthos), played a young Sonny on a very special episode of GH. Tajh Bellow took over the role of TJ Ashford. Hayley Erin’s time as Kiki Jerome came to a shocking end. And Brooklyn Rae Silzer will be back as Emma Scorpio-Drake Read Soaps.com’s General Hospital Coming and Goings to find out who Janet Hubert from The Fresh Prince of Bel-Air will be playing on the soap.

Loren Lott joined Y&R as Devon’s sister Ana Hamilton. Tristan Lake Leabu is making a return as Reed Hellstrom, and Kelly Kruger is coming back as Mac. Eric Braeden was back taping scenes as Victor Newman, and Zach Tinker has been cast as the new Fenmore Baldwin, Read the Young and the Restless Coming and Goings to find out why Max Ehrich didn’t return as Fen.

Soaps' Year in Review Survey for All...

‘Succession’s Jesse Armstrong On The Dangers Of Creating Unsavoury Characters: “You Have To Be Careful” – LFF