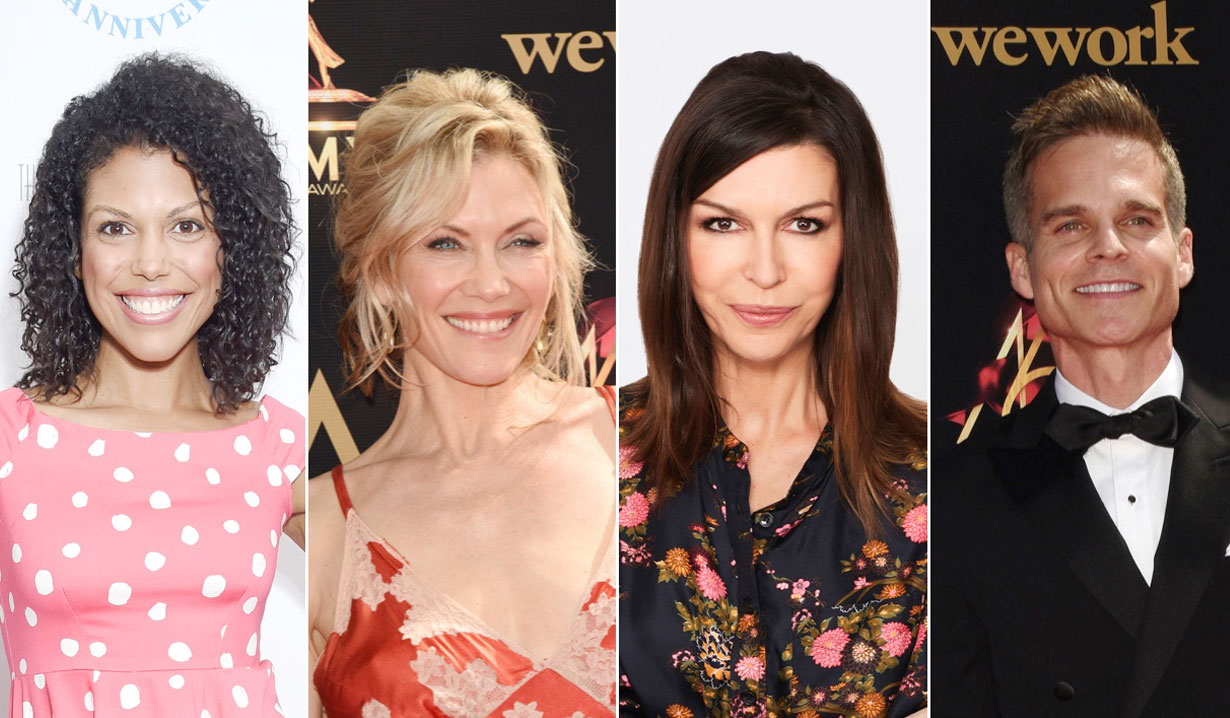 Big soap opera returns and exits for May and beyond.

May’s comings and goings on Soaps.com included the return of a fan favorite on The Bold and the Beautiful, several big returns on Days of our Lives, a recast announced on General Hospital and the new Adam debuted on The Young and the Restless.

Kevin Riggin appeared as the troublesome Rory. Stacy Haiduk returned as Kristen Blake DiMera. Thaao Penghlis and Leann Hunley are returning. Hunley plays Anna Brady DiMera, but it is unknown if Penghlis is returning as Andre or Tony DiMera. Billy Flynn and Kate Mansi will be back as Chad and Abigail DiMera. Robin Strasser revealed when she will begin airing on Days of our Lives. Read Soaps.com’s Days of our Lives Coming and Goings for Stephen Nichols statement on resuming the role of Steve Johnson.

Finola Hughes departed General Hospital as Anna Devane, as the actress takes the summers off. Chloe Lanier is returning briefly as Nelle Benson. Billy Miller and Tamara Braun temporarily exited as Drew Cain and Kim Nero. Trish Ramish appeared at The Nurses’ Ball as a red carpet coordinator and Chandra Wilson as a New York fashion editor on the carpet. Garren Stitt ended his run as Oscar Nero. Rebecca Budig is bringing Hayden Barnes back to Port Charles. Inga Cadranel is returning as Harmony. And Cynthia Watros has been cast as the new Nina Reeves, taking over for Michelle Stafford. Read Soaps.com’s General Hospital Coming and Goings to learn Watros’ first airdate.

Mark Grossman made his debut on Young and the Restless as Adam Newman. Christel Khalil returned briefly as Lily Winters Ashby. Eileen Davidson also made another appearance as Ashley Abbott. Eva LaRue has been cast as the Rosales matriarch. Elizabeth Hendrickson teased her return as Chloe Mitchell. Michelle Stafford is set to begin taping again at Young and the Restless. Read the Young and the Restless Coming and Goings to learn Greg Rikaart’s first airdate back as Kevin Fisher. 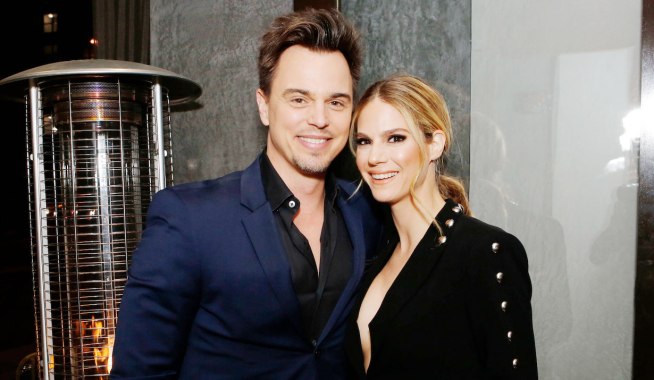 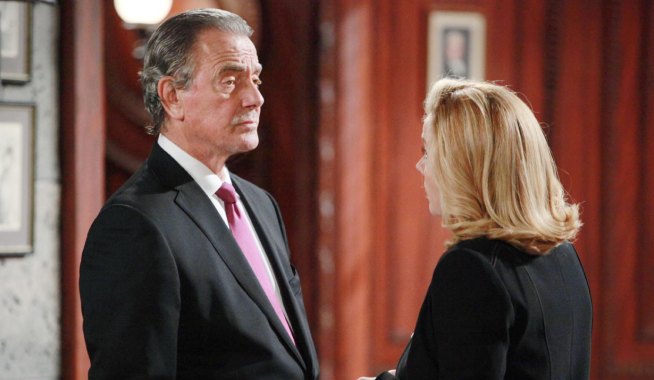