How to Binge-Watch the Dark, Twisted Psychological Thriller ‘You’ While Self Isolating 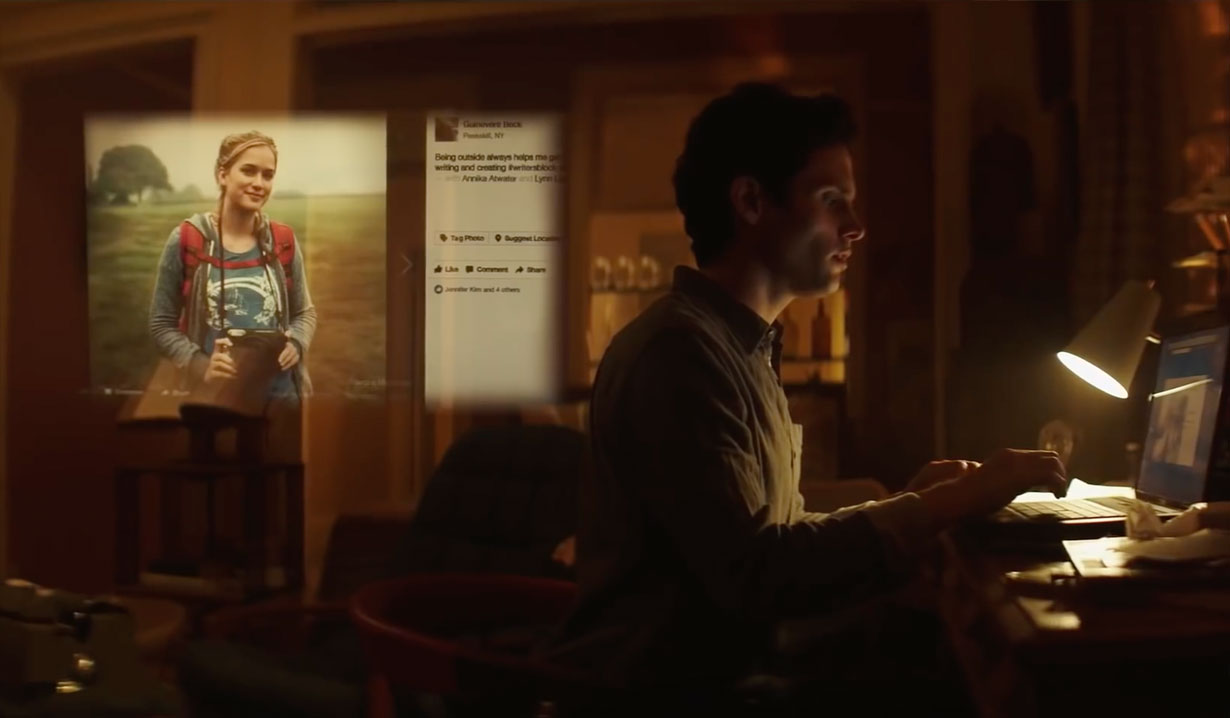 Catch up on seasons one and two before season three of You.

While many of us are at home self-isolating in these trying times, Soaps.com wants our readers to know there is plenty to binge-watch on numerous digital platforms such as Hulu, Amazon Prime and Netflix. One popular show is You, a dark psychological thriller developed by Greg Berlanti and Sera Gamble, and produced by Warner Horizon Television in association with Alloy Entertainment and A&E Studios. The first season, which debuted on Lifetime in September 2018, was based on the 2014 novel by Caroline Kepnes.

In the pilot episode, viewers are introduced to Joe Goldberg (Penn Badgley, Gossip Girl), a New York bookstore manager who immediately becomes taken with Guinevere Beck (Elizabeth Lail, Dead of Summer), a student and aspiring writer who enters his store. The show is narrated by Badgley in a deep, yet darkly twisted voice. At first glance, Joe appears to be your average guy who’s a bit jaded on love due to a past relationship. However, the audience quickly realizes that isn’t the case as Joe becomes obsessed with Beck, and begins stalking her on social media. In a dangerous lesson of the times, he quickly learns everything about her online, including where she lives and works. Joe stalks her through her day while commenting on her every move. When he learns she’s already in a relationship, the truth about Joe emerges, one that is twisted and violent. Viewers can expect a psychological thriller filled with dark humor in the style of shows like Dexter. This show is for mature audiences only as it features strong language, sexual themes and violent imagery. You also stars Luca Padovan as Joe’s neighbor young neighbor Paco, Daniel Cosgrove (Aiden Jennings, Days of our Lives) as his neighbor Ron, Zach Cherry as his fellow bookstore clerk Ethan, and Shay Mitchell (Pretty Little Liars) as Beck’s best friend Peach Salinger.

Shortly after its debut on Lifetime, the series began streaming on Netflix in December 2018, where it began to catch on with viewers. The show was renewed and a second season streamed exclusively on Netflix as an original title. Season two was based on Kepnes’ follow-up novel Hidden Bodies and premiered in December 2019. In the sophomore season, Joe moves to Los Angeles to start over with a new identity, calling himself Will Bettelheim. There he meets an avid chef named Love Quinn (Victoria Pedretti, The Haunting of Hill House) and quickly falls back into his old patters of obsession and violence. The series has renewed for a third season by Netflix, to be released in 2021, with Badgley and Pedretti reprising their roles.

Seasons one and two are available in their entirety, commercial-free, on Netflix. Season one is also available for purchase on other streaming platforms such as Amazon Prime Video,  Vudu, Google Play and YouTube. 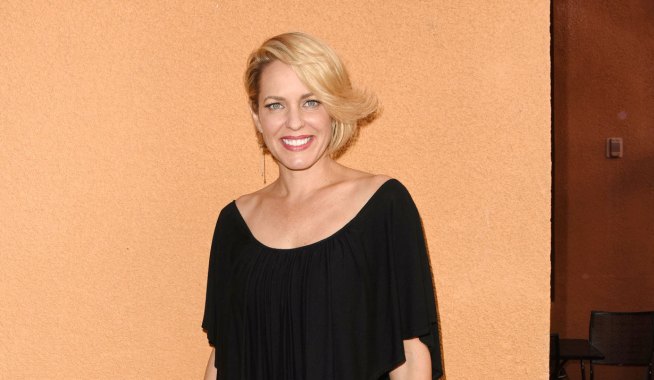 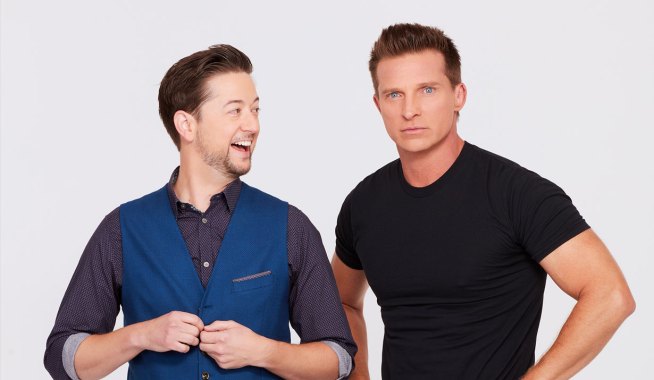