General Hospital Alum Emme Rylan’s 3-Year-Old Gives a Too-Cute-for-Words Twist to Their Skincare Sunday Ritual — Plus, a Real-Life Update: ‘When… Will… It… End?’ 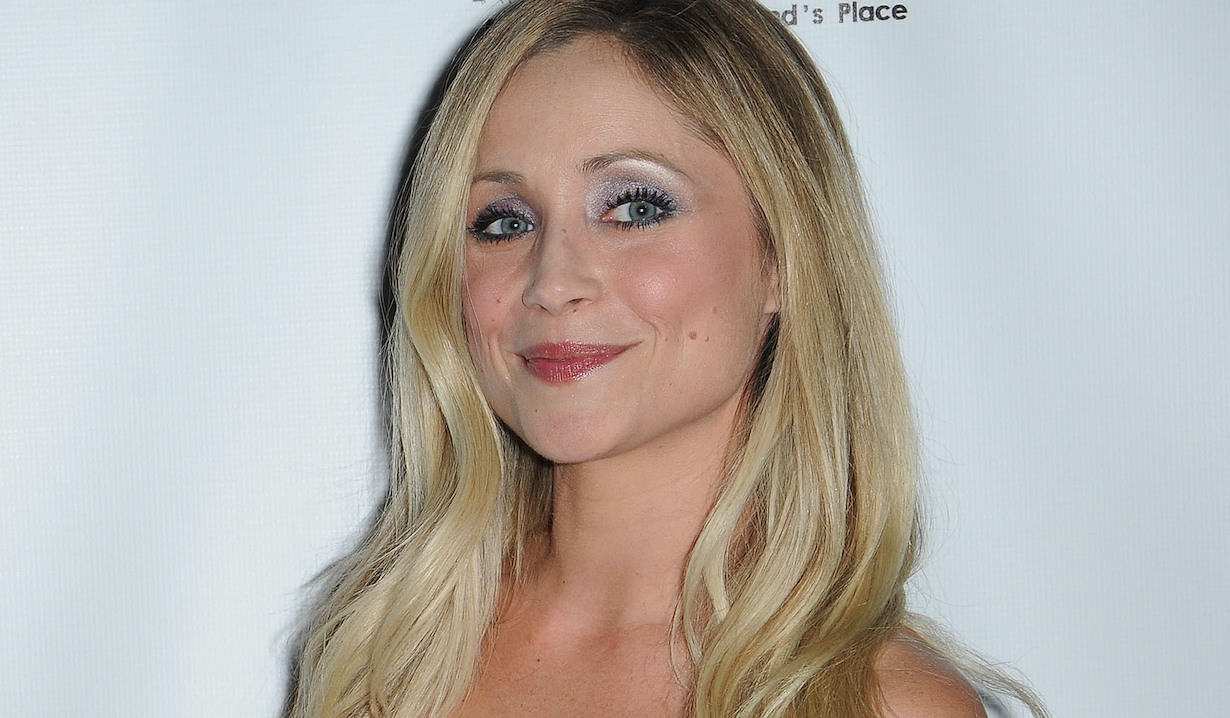 Exfoliating has never been more fun.

After Emme Rylan declared April 18 Skincare Sunday, things got off to… well, kind of a predictable start. The General Hospital alum Instagrammed that every weekend, she tried a new face treatment, which she was going to then share with her followers.

From the looks of things, she knew what she was doing, too. As Finola Hughes (Anna) put it, she was “glowing.”

But then things took an adorable turn, with the actress’ 3-year-old daughter Dakota getting in on the act. Explained Mom: She “recommends using children’s paint to really get that you-used-to-be-a-caterpillar-but-now-you-are-a-beautiful-rainbow-butterfly look!”

We can’t attest to what the treatment does for Dakota’s complexion afterwards, but during… c’mon! Could she be any cuter?

In other recent news, Lulu’s much-missed portrayer revealed that she and her family (significant other Don Money, Dakota and her two brothers) “are… still… house… hunting. When… will… it… end?

“We are back in L.A. living with my sister until we find a place of our own; she found the perfect spot for me to keep my yarn,” she added. “So we have yet to find a place to live, but luckily, my sister’s house is so beautiful!”

As if we needed another reason to want to pay tribute to sisters! Click below to behold a photo gallery of soap stars and their real-life female siblings. 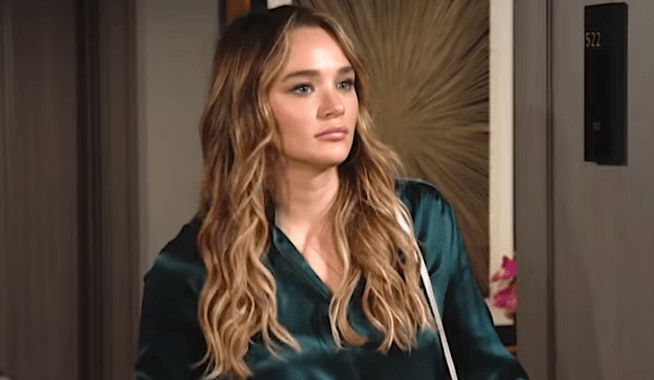 News Roundup: Why Fans Are Fuming, Which Star is Soon Returning and Who Might Finally Do Away With General Hospital's Peter 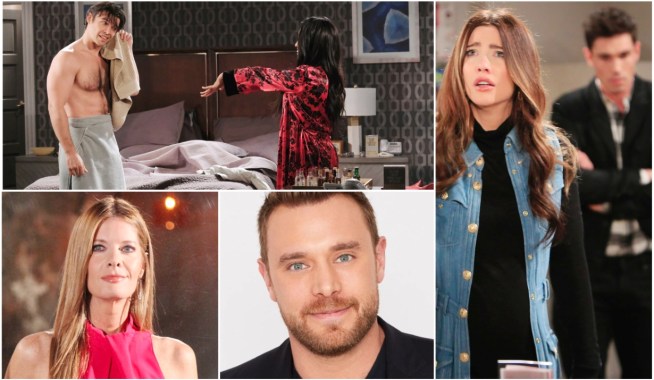