Brace Yourselves, Days of our Lives Fans: Now Drake Hogestyn Has a Big Announcement to Make 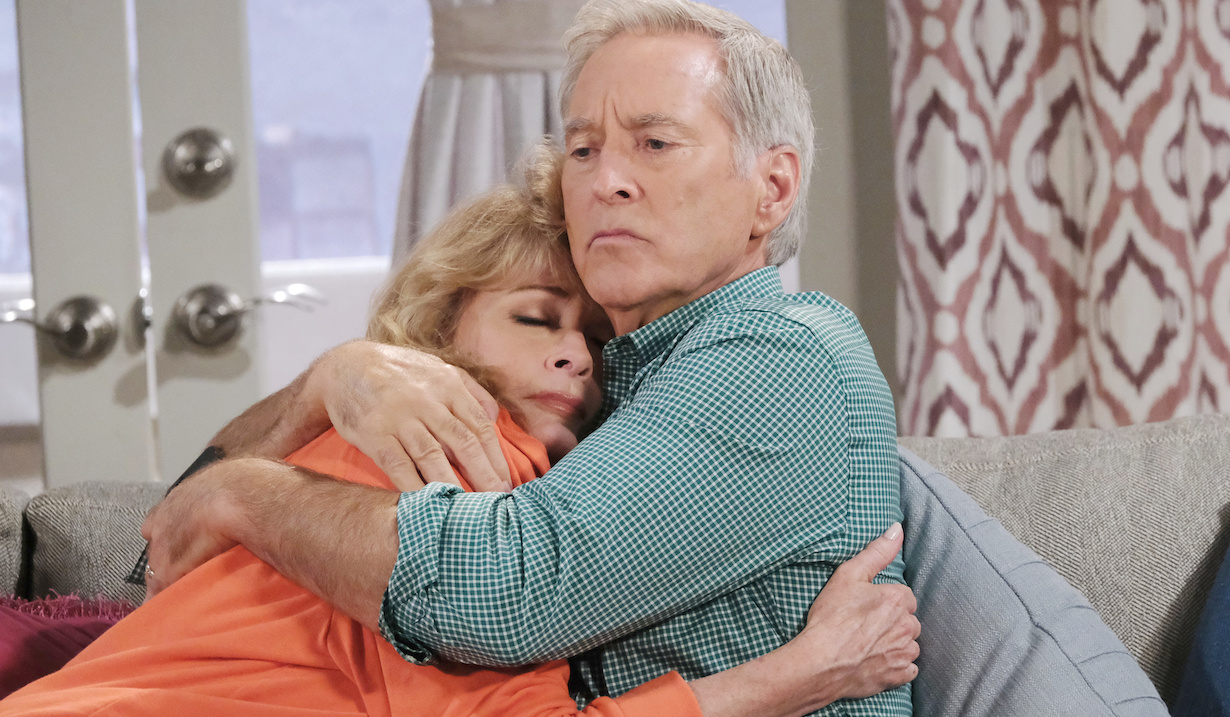 But it’s not what you think — thank goodness!

Lately, whenever any of the cast of Days of our Lives has had an announcement to make, we’ve shuddered. Nine times out of 10, it’s been that they are leaving the NBC soap. (If you’re having trouble keeping track of who’s going, going and who is already gone, this photo gallery is for you.)

But when Drake Hogestyn, who’s played John Black off and on since 1986, took to social media over the weekend, he actually had good news to share. In other words, yes, go ahead and unclench, folks. He was merely “excited to announce I’ve joined the Hallmark movie family,” he wrote on Instagram.

Not only that, but Hogestyn had already wrapped his first project for the network. “We were able to shoot Christmas Tree Lane safely,” he continued, “and it will be coming to your living room this holiday season!”

Excited to announce I’ve joined the @hallmarkmovie family! We were able to shoot #ChristmasTreeLane safely and it will be coming to your living room this holiday season! Thankful for this incredible opportunity and can’t wait for you all to see it. Check the link in bio for more info.

Needless to say, the actor was so psyched that he was thisclose to sending the powers that be a… well, a card. “Thankful for this incredible opportunity,” he concluded, “and can’t wait for you all to see” the TV movie.

While you’re here — and now that you’ve absorbed this happy news — maybe you’d like to be brought back to reality by reviewing the below photo gallery, a rundown of all of the actors who, unlike Hogestyn, have left and/or are leaving the show. By the way, even if you have no interest in being brought back to reality, the pictures are awfully pretty. (Casey Moss, for one, wears a towel and JJ’s trademark sadness, nothing more!) 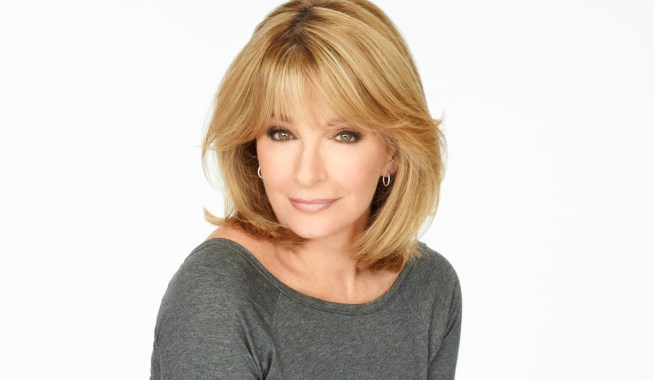 Days of our Lives' Deidre Hall Pays Tribute to a Beloved Co-Star: 'Heaven Just Got a Lot More Interesting'

Days of our Lives’ Melissa Reeves & Husband Scott Reeves Share Precious Photo of Their First Grandchild, “There Are No Words to Explain Our Joy…” 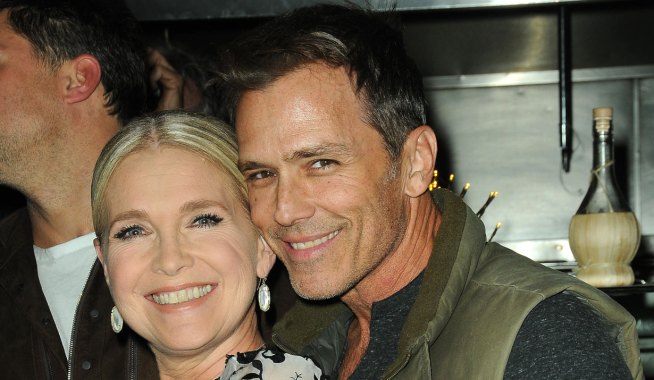