Y&R Recap: Adam Confronts Nick — and Diane's Shocked By a Man In Her Suite! 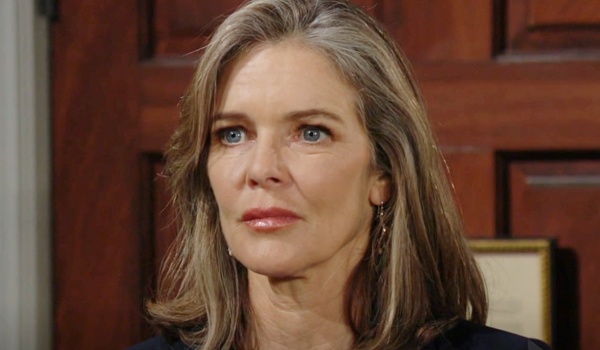 I wish Adam would leave Nick and Sally alone. Adam knows Nick and Sally are having sex. He should just get on with his own life and stop questioning them about their personal business.

Agreed. He broke up with Sally & left her broken. He had his chance.

Except Adam still loves Sally and Sally continues to love him. She’s with Nick only as a rebound and to get over Adam (at least she tries).

I agree, as well. As much as Sally and Adam were a couple I favored, Adam needs to move on now since he is the one that destroyed the relationship.

I think he and Sally will reunite at some point but the hurt she endured is too raw and fresh for her to be ready to get back with him right now.