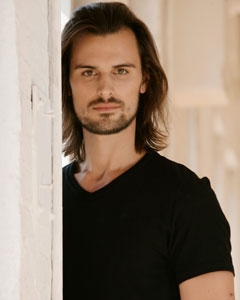 Here’s a little news for anyone who has been missing Guiding Light‘s Kane Manera since the demise of his character, Grady Foley. The versatile actor will be seen on the big screen starting this month in his home country, Australia. He’ll be co-starring in the film “The Crush” with Christopher Egan and Emma Lunn. Fans of Australian soaps may recognize Egan for his work as Nick Smith in “Home and Away.” Manera plays the role of Phil in this Australian thriller. It follows Julian (Egan), an American exchange student a who is seduced by a mysterious woman while house-sitting a lavish mansion. Her obsession with him soon takes a dangerous turn, throwing his idyllic life into chaos.

You can watch the trailer for the movie below.

The film will be having its exclusive release in Perth, Australia, on April 23. For more information about the film and where it may be released in the future, please visit its official website.

Soaps.com congratulates Manera on adding another feature film to his growing resume and wish him all the best. 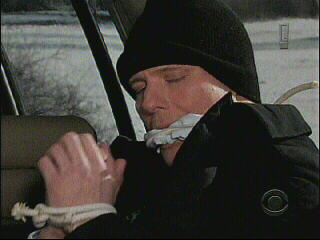 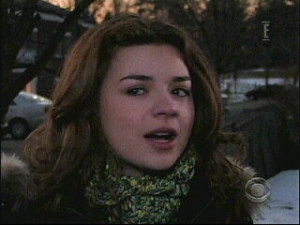