Former “Guiding Light” actress Nicole Forester, who played Cassie Winslow from 2005 to 2008, will be appearing in Kelsey Grammer’s Golden Globe nominated series “Boss.” Forester will play the wife of a driven governor-elect named Maggie Zajac, who makes sure her husband stays in line and becomes a strong driving force behind his gubernatorial campaign. 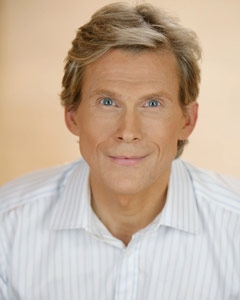