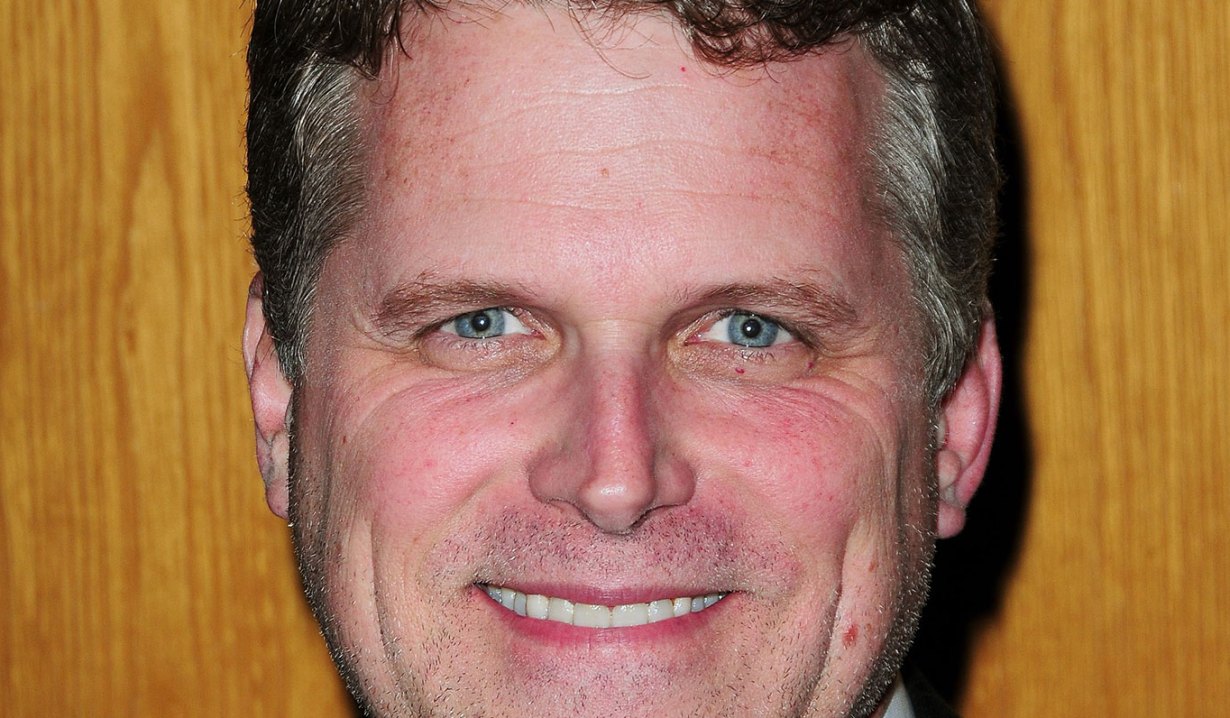 Soap Opera Digest is reporting that former “Guiding Light” actor Robert Newman, who played Josh Lewis from 1981 to 2009, is appearing in the off-Broadway play “She’s Of A Certain Age.” Look for one man and three women, ages forty to eighty, to face challenges, with humor and humanity, during different stages in life.

Robert DeNiro’s (“The Godfather”) daughter, Drena DeNiro, also stars. The production opens in New York City’s Beckett Theatre on May 20. If you’d like to attend please visit Telecharge for tickets. 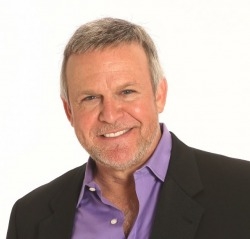 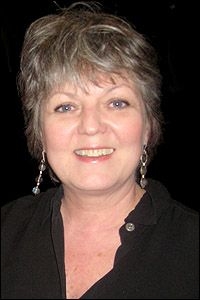